【Old San Yang】 A Man with Irreplaceable Roles in Her Eyes 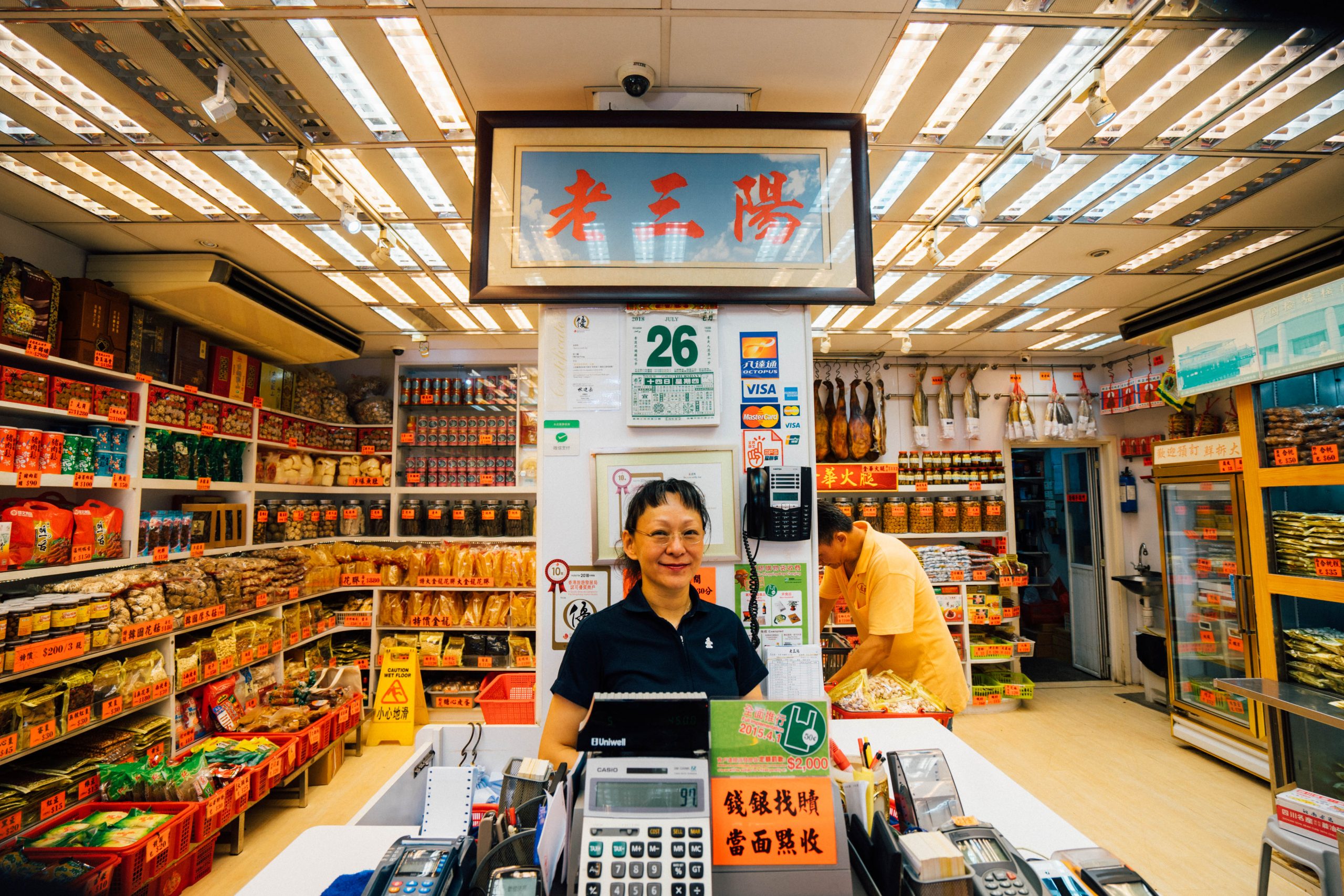 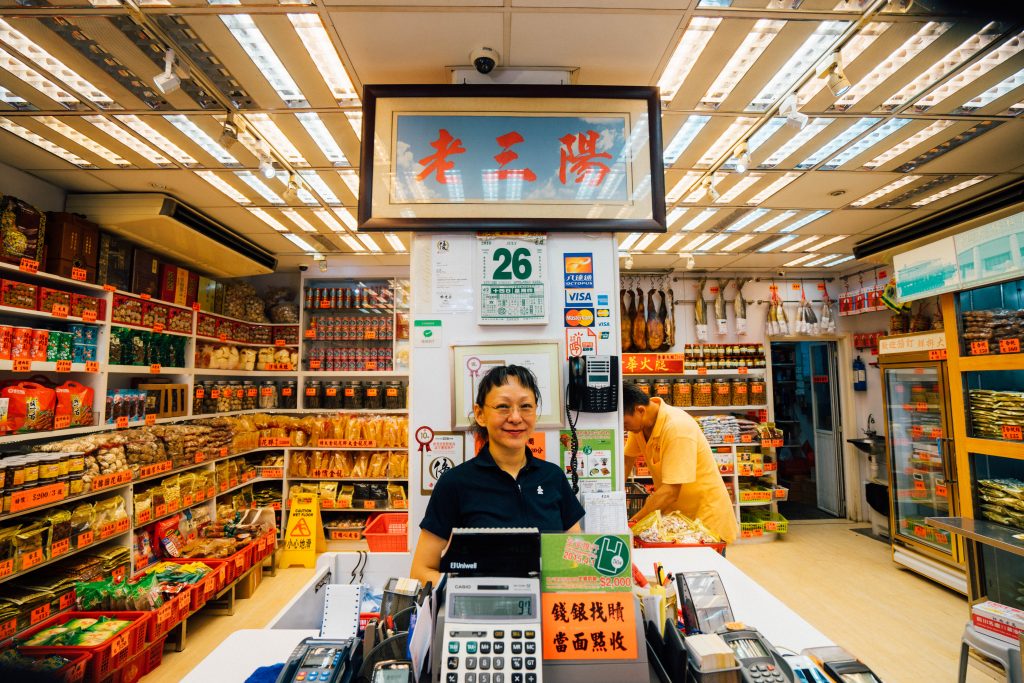 As we are counting the days until the Mid-Autumn Festival, the perfect season for savouring hairy crabs has also arrived. Wandering Pak Sha Road of Lee Garden, you would notice Old San Yang, a hairy crab specialty store which has stood there for almost 40 years. It once sold 5 tons of hairy crabs in one single day during the peak season – leaving people no doubt about the tremendous popularity of this time-honoured shop. In case you are reading this article for a guide to pick a decent hairy crab, you might be let down as we are not going to tell you about crabs, but a man. Is there a man who has affected you oh-so deeply in life?

Today, we feel grateful to chat with Old San Yang’s owner Sandy Ki, who tirelessly and vividly shared with us everything from the daily operation, product selection to quality control of her south-goods store. As she speaks, you can feel Sandy’s meticulous and keen-to-learn attitude. She does not constantly look out for pleasure but can always find her most precious moments in work. Such attitude has a lot to do with her father – someone she mentioned repeatedly. 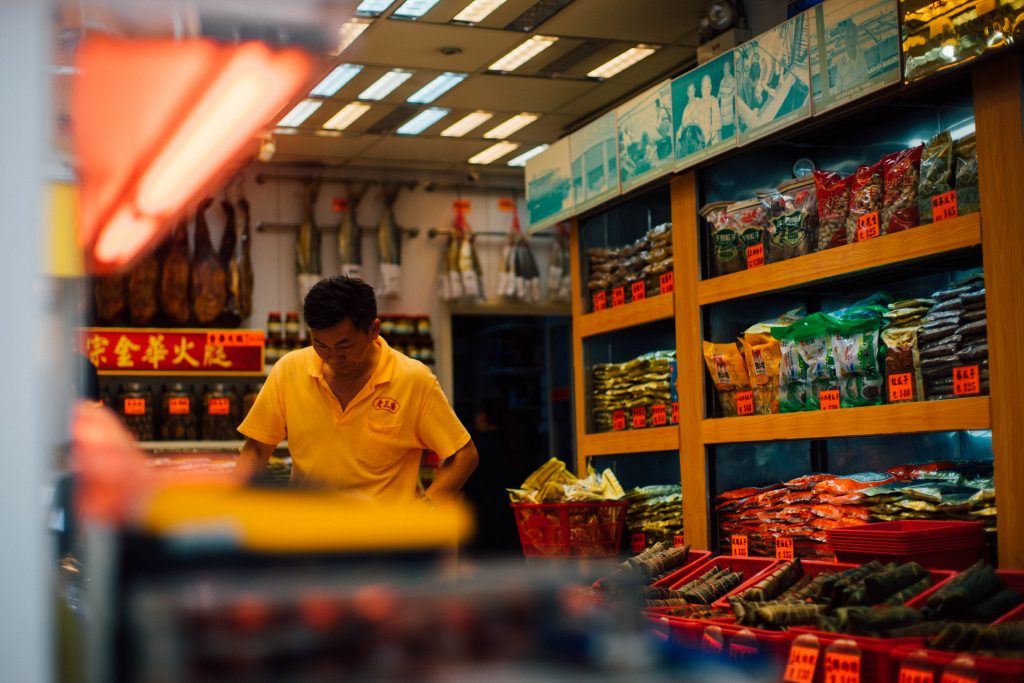 Since young, Sandy’s father has already set himself as an example, teaching his little girl to be eager to learn as well as not to take hardship and sacrifices to heart. ‘My father used to tell me knowledge is the thing which no one can ever take it away from me once I have acquired it,’ Sandy recalled. But then, is this daddy also a workaholic boss who is so industrious that only has work on his mind? Not really. Sandy told us, ‘My father also started off as a worker, so he has taught me to be empathic to our staff. During the SARS outbreak, our store’s revenue plummeted to zero, and such poor condition persisted for nearly half a year. While owners of other shops in the same business were asking their workers to have no-pay leave, my dad promised our staff that as long as they came to work, they would be paid even if they had nothing to do but reading newspapers.’ Having such a considerate boss, what else can these bread-winning employees ask for more? 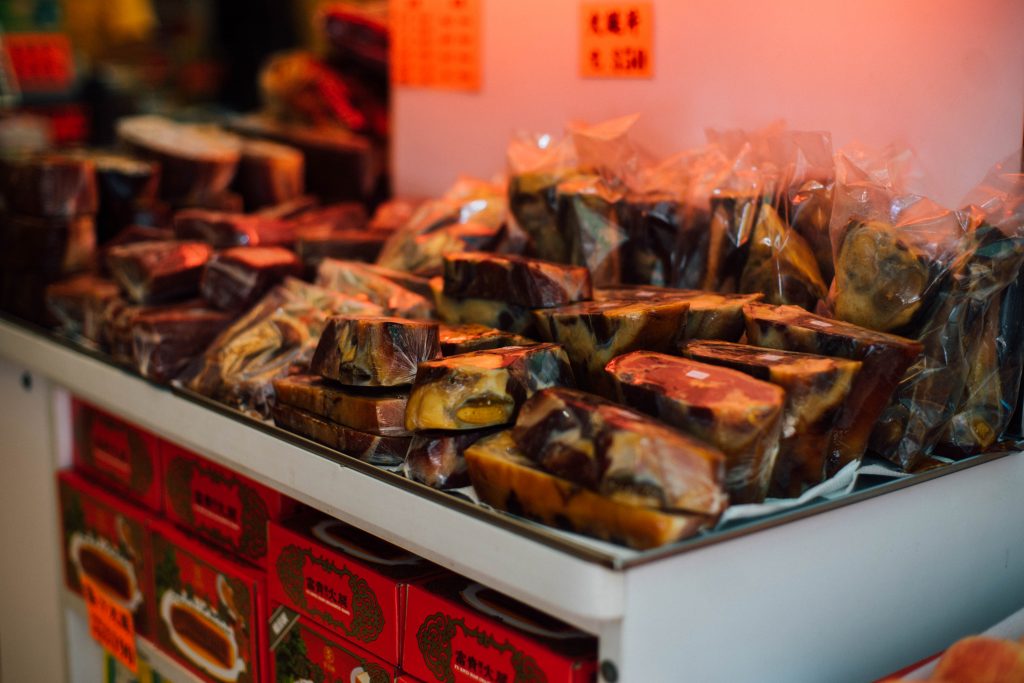 After her secondary school study, Sandy decided to join the family business and help operate Old San Yang. She did not receive any pressure from her father in this regard but has indeed inherited something from him – his totally pragmatic character. Even if tons of work flood in, she never complains. She even thinks chances only favour someone who would always take a step further and work a bit more than the others – isn’t this guy exactly her father?

Assume there are 100 kinds of lives in the world. People around you would have their own preferences for certain ones over the others. However, no one needs to try them all out to be able to judge which one is better. Sometimes, not everything has to be exclusively right or wrong – because only you can define the happiness you yearn for.